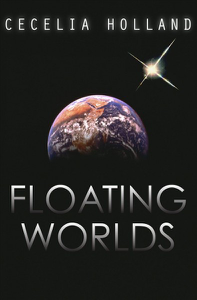 2000 years in the future, runaway pollution has made the Earth uninhabitable except in giant biodomes. The society is an anarchy, with disputes mediated through the Machiavellian Committee for the Revolution. Mars, Venus and the Moon support flourishing colonies of various political stripes. On the fringes of the solar system, in the Gas Planets, a strange, new, violent kind of human has evolved.

In this unstable system the anarchist Paula Mendoza, an agent of the Committee, works to make peace, and ultimately protect her people, in a catastrophic clash of worlds that destroys the order she knows.