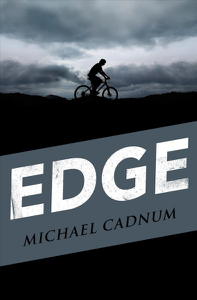 The battle is nearly over. The outsiders—who came to Oakland looking for excitement—are about to get back on the highway and go home. But they hurt 1 of Zach’s friends, and he can’t let that stand. He hurls a chunk of concrete at their car, starting a fight that turns into a riot. The police flood the streets with teargas, and Zach gets lost in the chaos. In the melee, he finds something someone left behind—something that will poison his life. It’s a .38 pistol, and once he picks it up, he can’t let it go.

Zach hates violence, but since he quit high school, he feels its power creeping into his life every day. When his father is shot during a robbery, Zach’s newly found pistol gives him the power to take revenge—if his heart will let him pull the trigger.